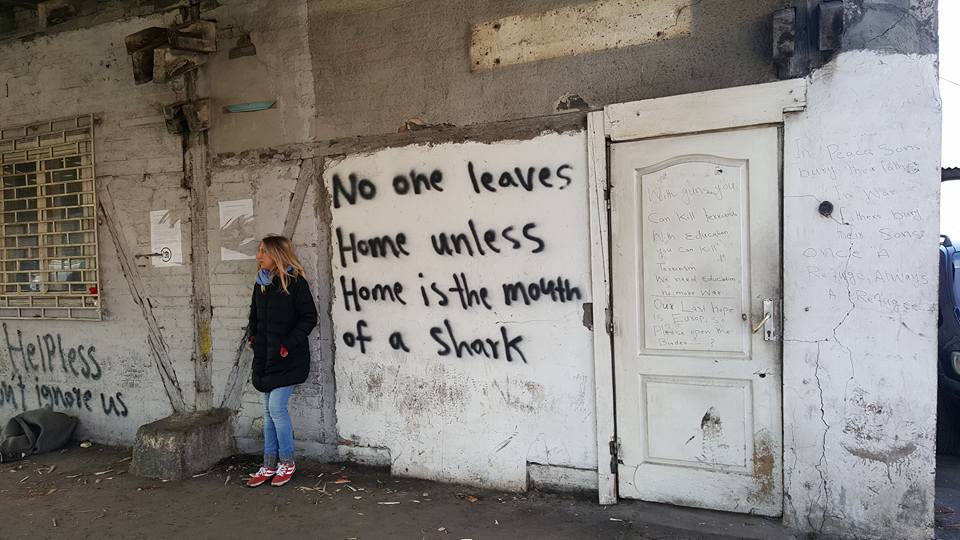 In March 2017 I headed to Greece with a team of nutritionists, nurses and doctors. As I have a little conventional medical training as well as Naturopathy I was placed with a team of doctors and nurses. The team in Greece was large and well equipped, clinics were already set up in the squats and so my team decided to head to Serbia where we would be working in Belgrade and then directly in the field.

LITERALLY in a field.  Up near the border of Hungary I was searching through foggy shrub land to provide first aid emergency medicine to refugees out in the cold. It was the first time I had the opportunity to use herbal medicine as emergency medicine. It worked brilliantly. In fact the organisation ‘medicine san frontier’ were asking for Real Naturo anti- diarrhoea herbs because they worked quicker than conventional antibiotics and were safer for overall immune health.

Other herbs used extensively were for the the lower respiratory tract infections. Refugees living in horrific conditions outside in temperatures of -15 were keeping warm by burning rubber from nearby derelict train tracks. The chemicals plus the continuous exposure to the cold made bronchitis rife. Most refugees we came across were between the ages of 10 and 17 so they had age on their side. I dread to think how much worse the health situation would have been if there were older men amongst the masses.

A simple mix of andrographis, mullein, marrubium, thyme, lobelia and liquorice eased the coughs and had an antimicrobial healing effect on the bronchioles.

Below is a picture our translator Abdul took, he is now safely in an EU country seeking asylum after 4 years of non stop travel and risking his life to help other refugees.

Belgrade barracks Serbia “I remember last winter when police caught me, beat me and deport me without blanket I was so close to dyeing from cold.  I came to sid camp they say to me you not from this camp you can’t come in. One refugee came out from camp and he gave me his sleeping bag. This is the first picture I take. When I’m looking to this picture making me cry and I cry alot to this picture again tonight I know how is life for refugees” Written by Abdul who Real Naturo continues to support.

This winter Serbia is expected to receive hundreds more young men, passing through,  fleeing for their lives. I hope to make their journey a little safer with strong health. Please help me to do this buy donating.

In September 2017 I headed to Greece to assess the situation of the Afghani refugees who are unable to retrieve healthcare because they fall outside of the EU policy. 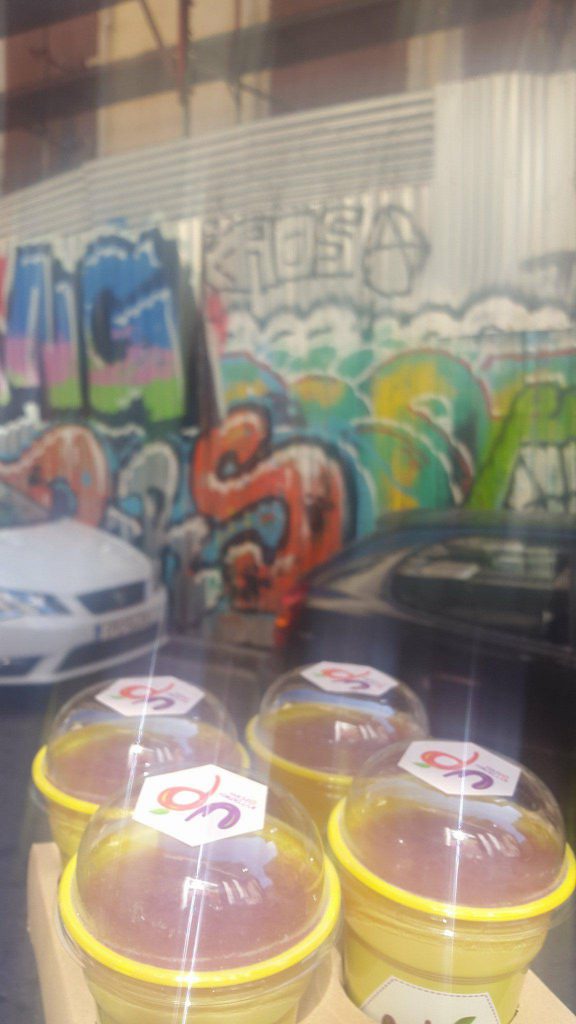 Down a dark alley in an anarchist suburb of Athens, these  juices got me through heavy appointments with Afghani women who had been sexually abused and turned a blind eye to by EU authorities. Had they been from Syria or Iran their voices may have had a chance of being heard.

These women who fall through the cracks are the most vulnerable and need a voice and hands on help from independent companies.  Today 5% of every Real Naturo Package sold goes towards creating a safe house/ women’s centre for these Afghani women in Athens. A place for them to forget about their struggle for survival and to simply be women. Women the nurturers the ones who form community need to feel safe, to be able to nurture each other and their families. Real Naturo has teamed together with a French fashion label who will be providing work for these talented Afghani women. Real Naturo hopes to provide naturo therapy (for emotional wellbeing and post traumatic stress disorder) plus naturo medicine (for health) similar to what they may have received back in Afghanistan.  Please contact us to donate and follow the creation of this crowd funded project. 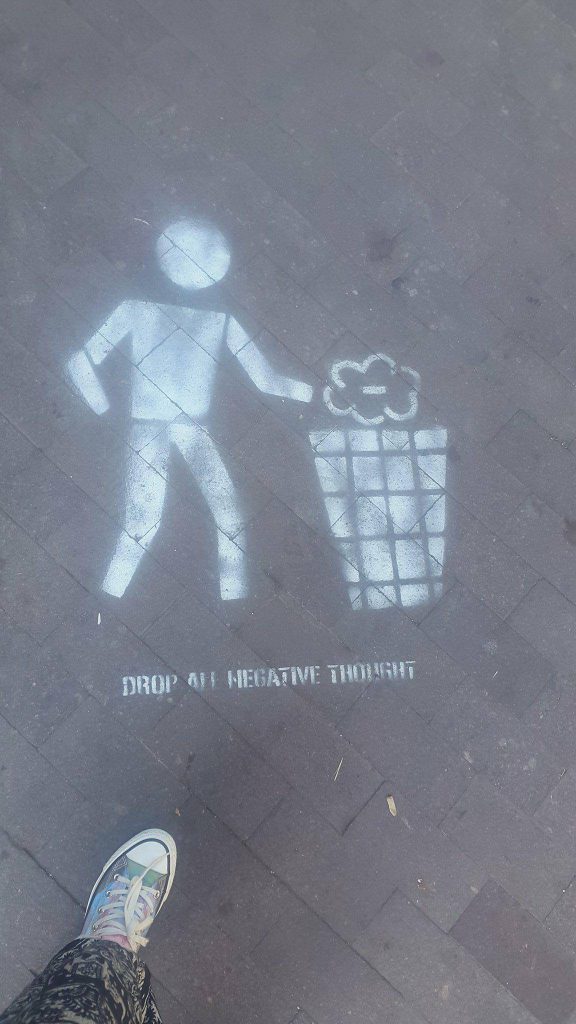 Most Naturo medicine going to Greece refugees is sourced from Naturopaths in Greece. However the naturo medicines for Serbia will be direct from the Real Naturo, Ibiza clinic.

Chloe’s SUCCESS STORIES and pictures can be found at the Real Naturo medium.com page.