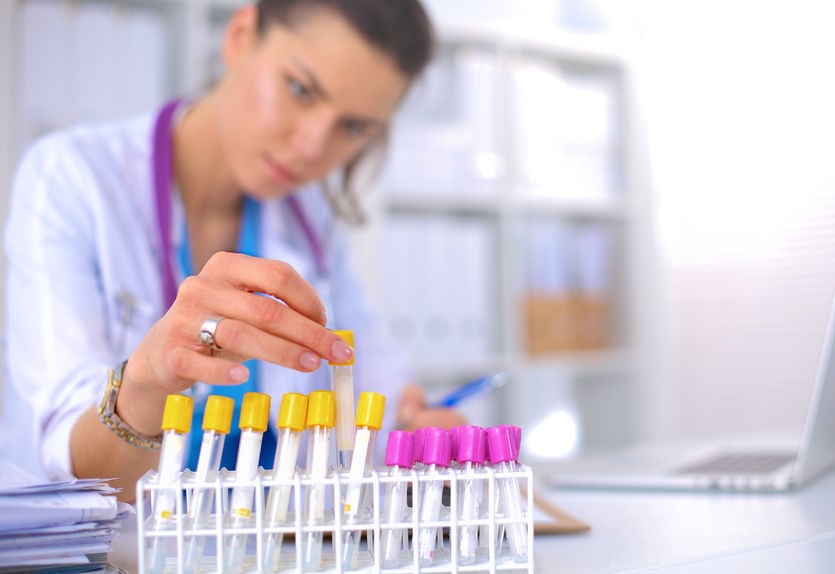 Over the last decade, the growth of the vitamin industry has boomed, and it shows no signs of slowing down. Globally, the industry is now worth $82 billion with 28% of The United States reaching for a natural alternative in combating ailments and preventing disease.

Almost daily, news of scientific studies informs us of the benefits of a vitamin, mineral or super food that can help with the functioning of our well-being. Dutifully, we head to our local health food store, confident in our quest for optimal health.

But do you know what you are actually buying? Are you confident that the quality of your natural supplement is worth the money?  Like all naturopaths, I prescribe natural medication which include vitamin supplements. However none of what I or the RealNaturo team prescribe are available over the counter at your local pharmacist or health food shop. This is because the quality of products we prescribe are practitioner grade and standardised for therapeutic use and supported by clinical evidence to be bioavailable to the cells.  Often over the counter  tablets are not digested correctly and are of little use in the body. Moreover if they are full of excipients they can have more adverse effects than beneficial. This is the case for cheap supplements at chemist warehouses. The cheap bulking agents can sit in the kidneys causing damage later on. In fact it is already evident that a nation of supplement pill poppers are going to suffer the side effects in their later years but more about this in another article.

The difficulty with taking supplements in a tablet form is that the body isn’t always able to absorb the nutrients efficiently. If you are an elderly patient or if you have anxiety or sympathetic nervous system dominance (unmanaged stress) the process of breaking down the tablet is disturbed and 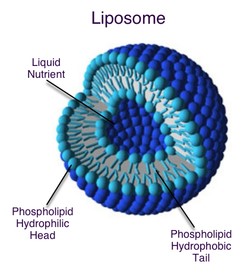 the supplement won’t even reach the blood stream. This is why we recommend liposomal nutrients.

In 1965, Cambridge scientist Alec Bangham, first identified the liposome. This microscopic bubble made up of phospholipids (which resemble a two-tailed tadpole), and are made of the same substance as our bodies cell membranes. The magical part of the liposome is that because the head of a phospholipid is hydrophilic (loves water) and end of the tails are hydrophobic (hates water) the bubble creates it’s own liquid holding centre. And if immersed in water will also create a protective layer around bubble allowing the liposome to safely carry the nutrient in the centre through the body to target the appropriate cells.

For the last 50 years or so, liposomes have already played a major part in the administration of pharmaceutical medicines, such as chemotherapy. More recently however, scientists have found that liposomes are the most efficient way to take nutrients around the body, and quicker at targeting our cells than an intravenous drip (IV).

The benefits of these intelligent bubbles don’t stop there. The phospholipids get to work on damaged cells in our body and repair them.

I believe that the future of natural nutrients and liposomes are incredibly exciting. In 2008, a study found that Vitamin C administered in liposomal form was nearly twice as bio-available as thought possible. In another study in 2011, on peptides, the bio-availability was improved by a staggering 400%. These bio-degradable, non-toxic tiny molecules are the ingredient we should all be looking for when we invest in our health.